Bailter Space has been described as perhaps the loudest and aurally vicious band in the world. Now imagine Bailter Space at their loudest, but 10-15 years younger and with most of their hearing still intact, and you’ve got an accurate description of The Gordons. 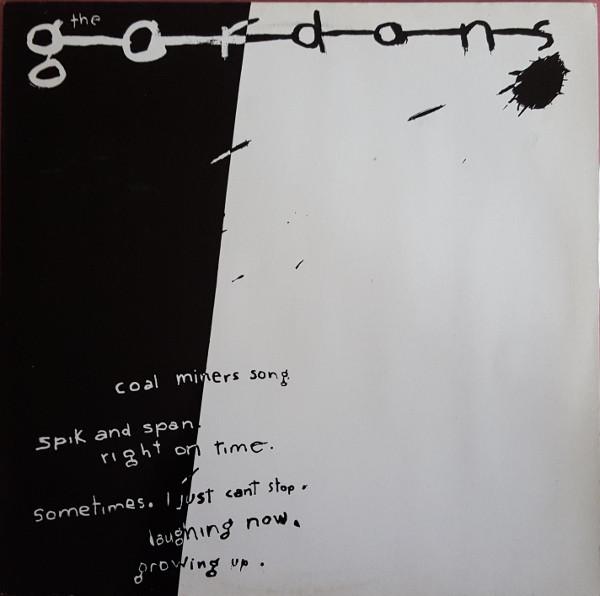 Basically the same band (when The Gordons split The Clean‘s Hamish Kilgour joined as drummer for the newly formed Nelsh Bailter Space, but eventually gave away to the original line-up once more), The Gordons shook up early 80’s Christchurch with pummeling post-punk, spiteful lyrics, 2 albums and a brilliant EP.