Matt Emery (Vocals and Keyboards) formed pop-via-hardcore group Amy Racecar in Napier in 2001 with Mike Crook, Gary Venn and Rebecca Truimvist. Subsequently he moved to Hamilton and the group went through an array of line-up changes, bring out several EPs and an LP for Hit Your Head Music before concluding around 2008. 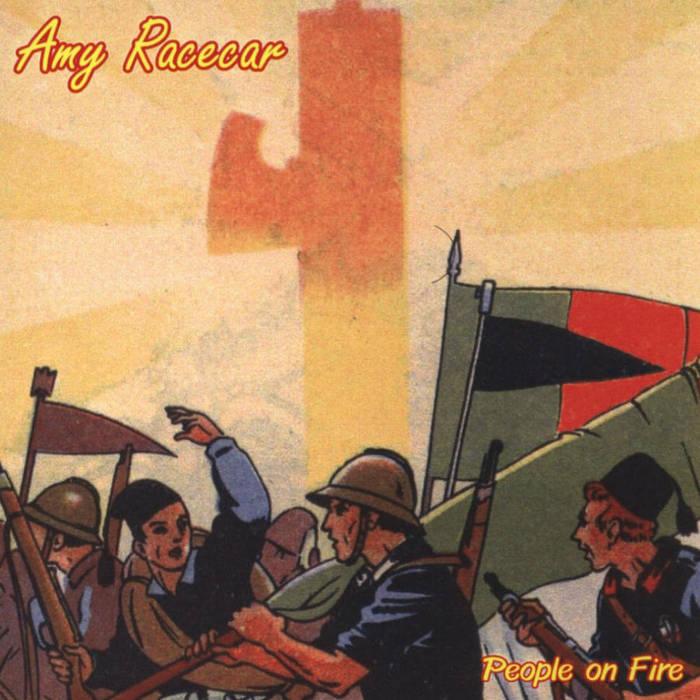 The group recorded a track for the Shaun Smith Tribute on Yak Records and toured New Zealand with Body Corporate in 2006.