Snort are influenced by heavy metal and 60’s garage mainly which results in a crossover of the two creating a heavy trash amalgam. the material snort write about range from love songs to songs about psychotics running over Elvis impersonators, songs about the devil, fast cars and of course how to scare men.
– Fleur De Lis

After playing a vast amount of shows through-out the early 90s (including winning a Battle of the Bands competition), and recording material at Nightshift Studios (some of which appeared on Peter Mitchell’s Flat City compilations), De Lis left to become a mother again, with Carla Rotta joining on drums, Preston shifting to keyboards for a while, and Nina-Kaye joining on guitar. Fleur later surfaced with her band the Dialtones, whilst Lisa, Joanne and Sharon later appeared (with Rustle Covini) as the Lo-Liners, Rita Le Quesne has surfaced in a number of groups including the Axle Grinders.

A Christchurch institution of absent idols (only John Christoffels still resides in the garden city from the classic line-up), dating back to 1993 but seldom surfacing more than a single gig every couple of years. The group was original formed by Duane Zarakov, Mick Elborado and Brother Love – with Zarakov’s sister Violet up-front in her first band, and Christoffels on bass.

A series of guitarists and organists came and went over a productive period during the mid 1990’s, with the group recording 3 albums and cutting a number of releases on vinyl for both American (18 Wheeler, Carburetor) and New Zealand (Kato, Homebacon, Stink Magnetic) labels.

The debut ‘Beatle!’ got stuck unreleased for a period as the label behind the release (18 Wheeler) went on an unexpected hiatus.

The group managed to tour the United States with a make-shift line-up comprising the core trio of Violet Faigan, Duane Zarakov and Brother Love, with Doug Pearson and John Allen joining the line-up – without Violet they became the Brother Love band. 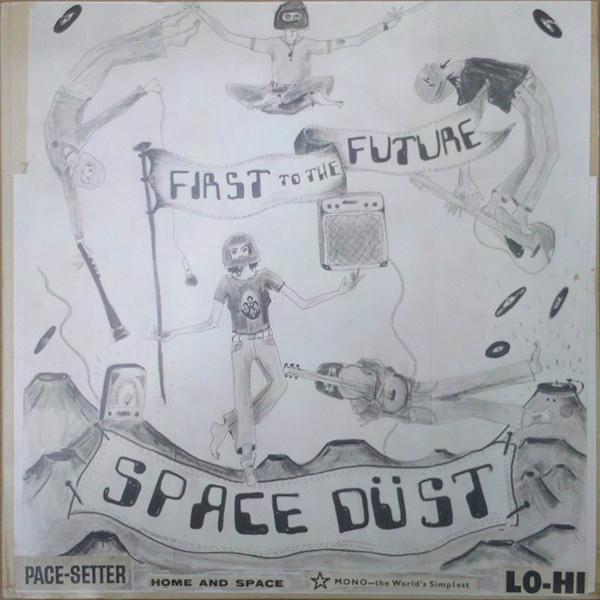 The group enjoyed some visibility with their songs included on the New Zealand feature film ‘Snakeskin’, which coincided with the release of their 1999 CD ‘No Kissing In Public’. The single ‘Too Much Action’ was given a video and his probably their most well-known song. The album was reissued by Powertool Records in 2014.

Violet Faigan moved to Auckland, so for a period the group was comprised of Faigan, Zarakov and the Constant Pain duo of Roddy Pain and Cameron Bain, though further line-up changes continued up their too (Sean O’Reilly on bass and occasionally Brother Love would venture North from his new home of Wellington to complete the line-up).