Co-founder of the Krkrkrk label (along with David Khan) and a prolific member of a number of Christchurch underground bands dating back to the early 90s, Peter Wright is also an exceedingly prolific solo musician, releasing material under multiple guises on Krkrkrk (Bent Gastropod Omnibus, In Vitro, Coitus) as well as on his own label, Apoplexy. Wright is also one of the creative minds behind the brilliant Krautrock superstars Beautiful Losers.

Fine formerly Christchurch-based (their first release was a 7″ Lathe by Atonal Death in 1998), that moved with label-head Peter Wright to his new base in London in 2003.

Ever-linked with the similarly-focused kRkRkRk label (who also release Wright’s material), Apoplexy has a less industrial focus, releasing artists such as Polio, Antony Milton, and with a back-catalog that includes material as varied as Atonal Death and Nick Hodgsons’ CM Ensemble material.

An alias of Apoplexy‘s Peter Wright, utilized during the late 90’s (often for treated guitar pieces). 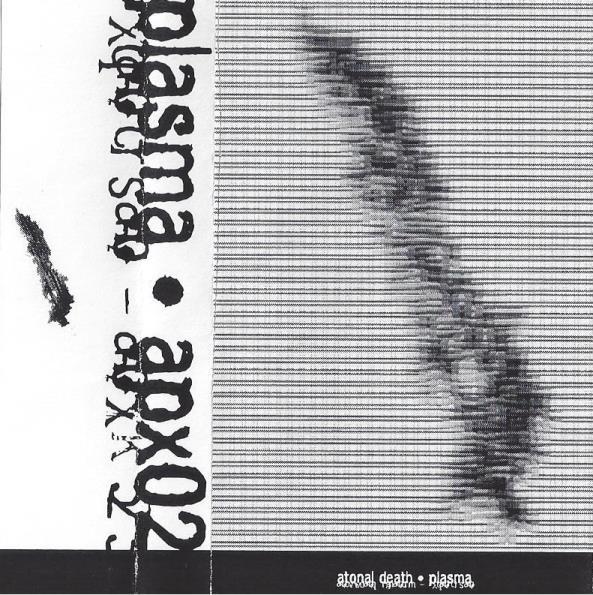 Wellington based founder of the Psuedoarcana label, who also performs by the initials A.M., as well as Nether Dawn and Street, and has releases on Clayton Noone’s Root Don Lonie For Cash Peter Wrights’ Apoplexy label.