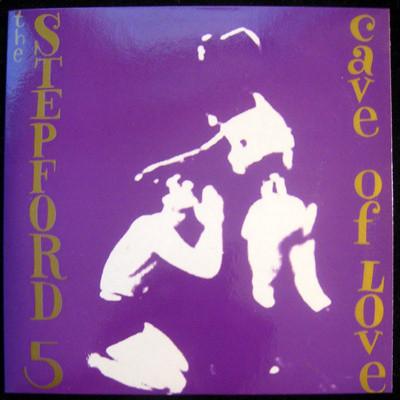 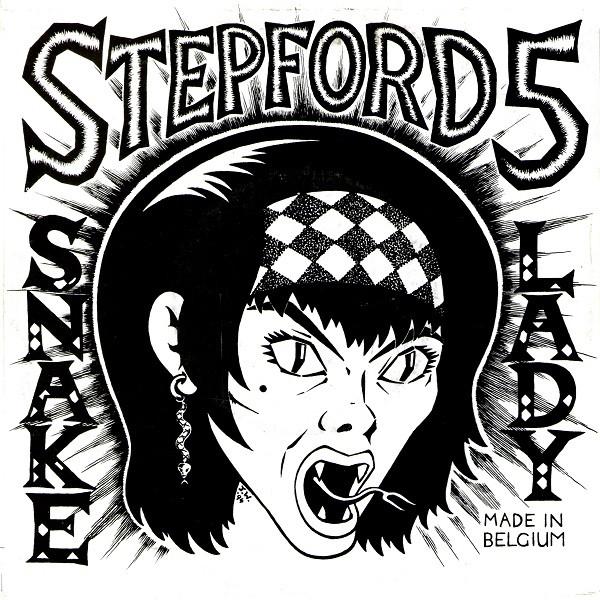 The Axel Grinders started out by doing covers. They even covered “We Care A Lot” (Faith No More). They played hard-charging skate punk. They pretended they were shit hot skateboarders but none of them could actually skate. (laughs) They took action shots of themselves skating. It was pretty funny.

– Steve McCabe from an interview with Ryan Leach

Celia left the group some time in 1989 (she later said in an interview with Ryan Leach that she was kicked out for ‘being too Iggy’), the group would go on to record their signature tune ‘Apparatus of Love’ with Celia’s Stepford 5 band-mate Reta La Quesne stepping in as their new vocalist, releasing the single alongside the noisy B-Side ‘Don’t hurry, be sappy’ for the US Dionysus imprint. 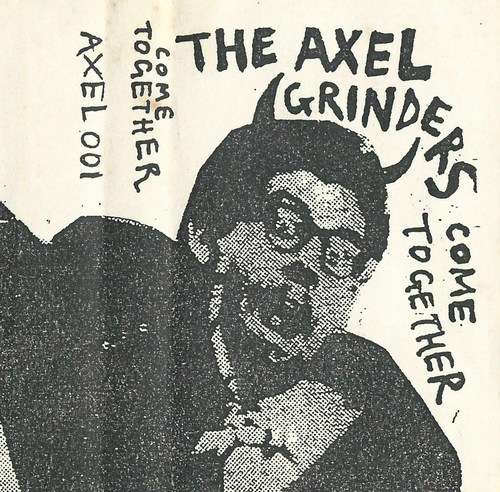 Several lo-fi cassettes were produced by the group, though it took over 25 years for the full length release ‘Kill Them Twice!’ surfaced on streaming services, though no physical copies were produced prior to Patel’s passing in 2017.