Solo alias of lo-fi artist brett garrity, who formed the Stinkbuzz label with Julian Desmond (Letterbox Lambs) in 1999. Garrity had a stint as Marineville‘s bassist during the period they recorded their well-liked debut Ready for the Dance.

Wellington based rock’n’roll 4-piece who evolved out of the Shining Path, originally with the line-up of Marty Squire (Guitar/Vocals – Formerly Of D-Super), John Douglas (Bass – Ex-Marineville), Kirsty (Organ) and and the show-stealing Ricky Boyd (Drums – Ex-Canvas).

Kirsty has since been replaced by Leo on keys, and the band have been touring the country with a slick, professional rock’n’roll show as part of Blinks’ infamous series of A Low Hum shows (as well as supporting Fur Patrol). Expect their debut in late 2004 on Wildside. 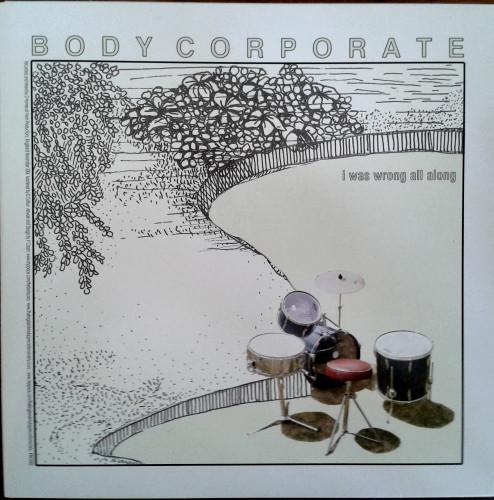 The group are tied to Hawkes Bay-based Hit Your Head Music – as they have toured with ‘head regulars Amy Racecar and The Clerics.

partially improvisational rock outfit out of wellington comprised of foundation member mark williams, and currently joined by geoffrey trail and stephen clover. naming themselves after swell maps brilliant post-punk lp ‘a trip to marineville’ draws obvious conclusions, though the marineville boys hardly encompassed all the unusual, distinguishing characteristics that made nikki sudden, epic soundtracks and the rest of the ‘maps such the distinctive band they were. instead, marineville are more of a (very) guitar heavy sonic-durge kind of band, like sonic youth with-out the abstract lyrics, or a stream-lined tak on television.
discography
picks in bold