The new wave sequel to the seminal kiwi punk band The Enemy, Toy Love expanded the Enemy’s brutally primal sound to include organ, angular guitar, and even more literate vocals. 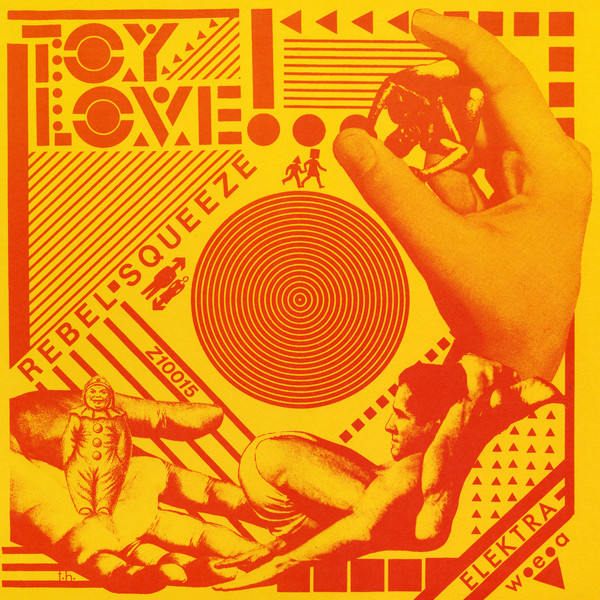 By this stage of his musical development (early 1979 through 1980), lead-singer and song-writer Chris Knox was at his most populist peak, writing songs like ‘Pull Down The Shades’ and ‘Squeeze’, which became New Zealand pop classics.

Toy Love was more than just Knox’s band though, they welded his charismatic and warped vocals to Alec Bathgate‘s eclectic guitar playing, a young Paul Kean’s explosive bass playing, the poppy hooks of Jane Walker on keys, along with Mike Dooley holding up the fort on drums.

Toy Love were a band highly in demand, creating a stir on both sides of the ditch the band played continiously, holding up residencies were-ever they would land, but (due to the economics of the time) barely scraping by financially.

Everything would eventually came to a screaming halt when the band launched into recording their debut album. The sessions were a farce, with the band clashing with their engineer who just didn’t know how to handle such an eclectic and wild bunch of misfits. 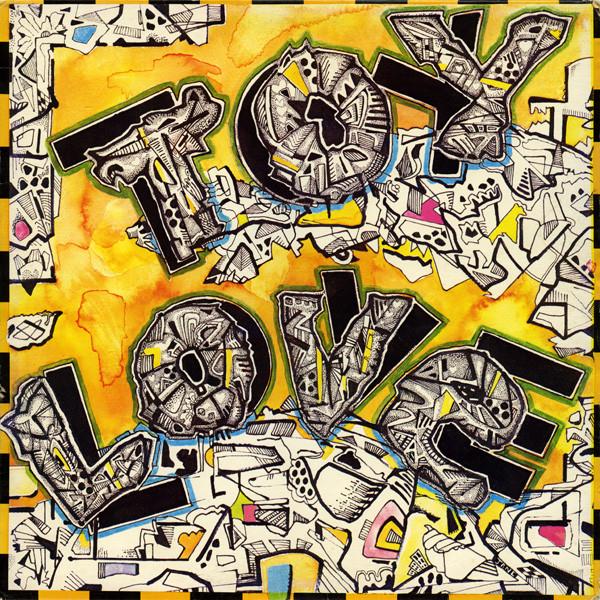 The resulting album, though still containing quality material, wasn’t a patch on their earlier singles, each song sounded flat and warn-out and compounded the collapse of the group as a working unit. Knox and Bathgate would soon split to form the legendary Tall Dwarfs, whilst Paul Kean would become a part of The Bats.

The group made a triumphant return to the New Zealand album charts on Record Store Day, April 22nd 2012 with the release of the Double LP Live at the Gluepot, an extremely limited (400 copies worldwide!) live album sold exclusively at Real Groovy in Auckland.