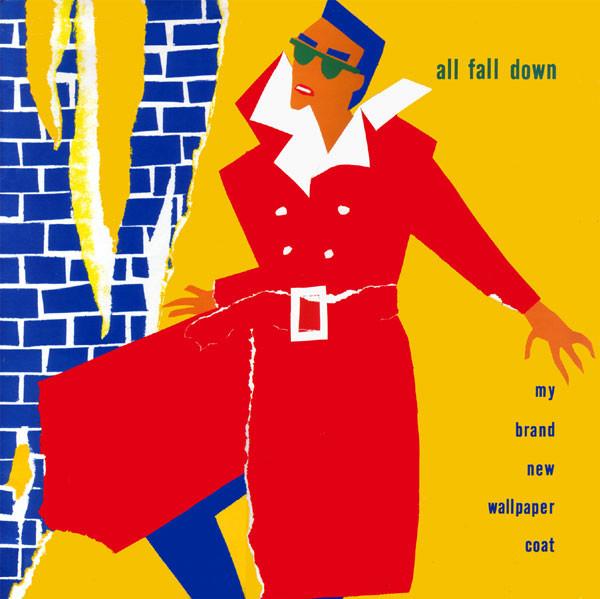 long-standing christchurch singer / song-writer, blair parkes has been a fixture in local indie-pop bands, from all fall down in the early 1980s, through little dead things, the letter 5, swim everything, creeley, and range. these bands saw releases through new zealand instituition flying nun and christchurch’s fail-safe records.
parkes started recording solo material in the late nighties, composing on his trusty 4-track, and playing guitar, keyboards, drums and bass – the results being released throughwrong records.
discography
picks in bold