Two-piece Christchurch instrumental outfit based around Danny Bare (Ex-Substandard / Shocking Pinks – Guitar) and Rustle Covini (Ex-Aesthetics – Drums), who originally formed as Electric Slipper in March 2004. Bare’s an enthusiastic Post-Rock and Krautrock fan, and Silo display a firm grip on the Motorik approach of Can and (in particular) Neu! – whom they cover in their live set.

Bares’ an etheral guitarist, having a firm grip on tone and dynamics, whilst Covini is a rolling, rumbling drummer – they make for an effective duo. Both members currently split their time between multiple bands (Lome, the Beautiful Losers etc) and are fairly prominent fixtures in the current Christchurch underground live scene.

Co-founder of the Krkrkrk label (along with David Khan) and a prolific member of a number of Christchurch underground bands dating back to the early 90s, Peter Wright is also an exceedingly prolific solo musician, releasing material under multiple guises on Krkrkrk (Bent Gastropod Omnibus, In Vitro, Coitus) as well as on his own label, Apoplexy. Wright is also one of the creative minds behind the brilliant Krautrock superstars Beautiful Losers. 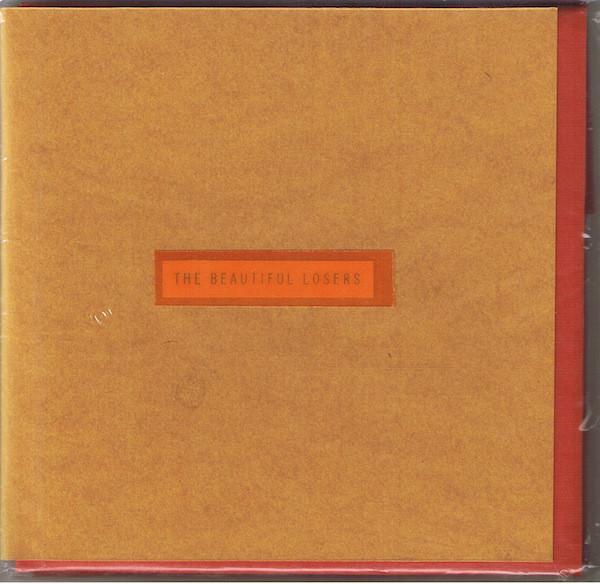