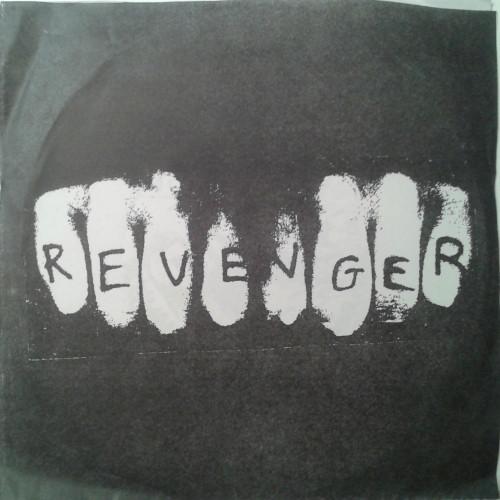 Released a lathe-cut 7″ ode to King Loser vocalist Celia Mancini, with the B-side being a cover of the Germs ‘Shutdown’.

Girl-crew (and Kerikeri residences) Jewl of Bessamoocho‘s Liz Matthews and Penny Collins joined by a third member named Amy and playing the kind of pop-punk making a strong return in Auckland. 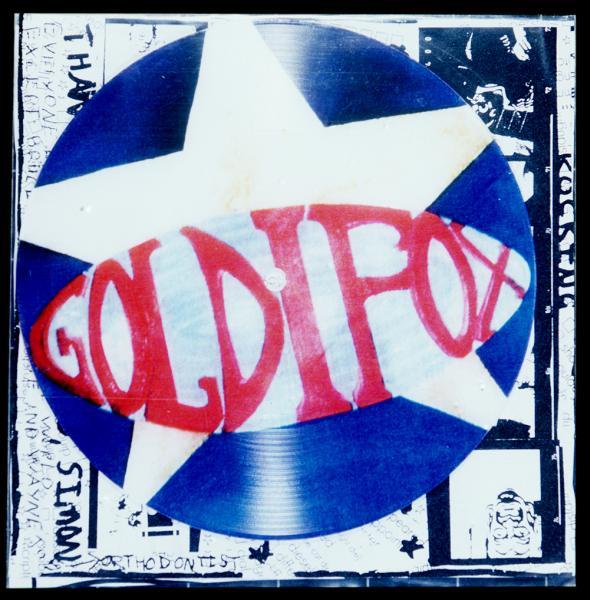 Girl Alliance followed shortly after and was a different thing altogether. It was a purely Riot Grrl label but this did not mean the music wasn’t experimental. When I first heard Kerikeri band Goldifox they really hit me over the head. On the first listen I immediately realized it was the sound I had been waiting to hear from a group of NZ girls for years. Kind of a mixture of The Clean, The Germs and Bikini Kill. I felt they were important and needed to be documented on vinyl. There was also a purity in their form. They were teenage girls from a small town in NZ,  lo fi recordings made on a ghetto blaster in their bedrooms. Their vision was clear. 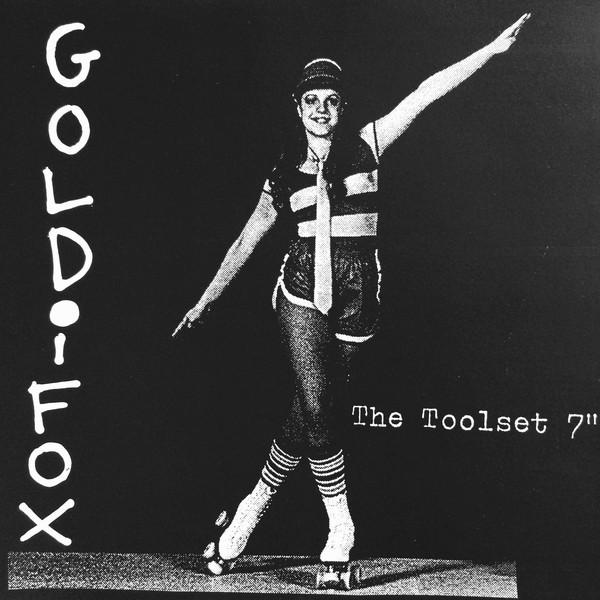