After Toy Love (the bastard son of The Enemy) disintegrated in 1980, Chris Knox and Alec Bathgate were so fed up with the ‘band’ approach to making music, that they formed The Tall Dwarfs as a performing collective absolutely opposed to the way they created music in the past.

Not that i’ve ever desperately wanted to have sex with Alec, ’cause he’s not really my type y’know, ’cause he doesn’t have breasts and a vagina. Apart from that, if i was to have sex with a fellow male musician it would probably be Alec
– Chris Knox: Taken From Popwatch #10

Bringing in any number of contributors, the Tall Dwarfs forged a whole industry from home-recording. Knox had recently purchased a simple 4-track recorder, and it become the bases for the Tall Dwarfs recording regime (as well as the initial lo-fi steps of the just-formed Flying Nun label). Because of this freedom to recorded whatever and whenever they could, the Tall Dwarfs grew incredibly eclectic and bizarre, collecting fragments of found sounds, unusual toys, and whatever other ‘beautiful accidents’ they could muster, turning it into a beatles-influenced stew of pop (and not so pop) moments.

Over time, in the united states the Tall Dwarfs and knox’s solo material would become synonymous with the new zealand scene – as knox had become something of an iconoclastic figure with then-trendy lo-fi movement. Although Knox’s solo material started to take precedence over the Tall Dwarfs in the mid-90s (bathgate now lives in christchurch, knox in auckland), they continued to release album after album almost annually. 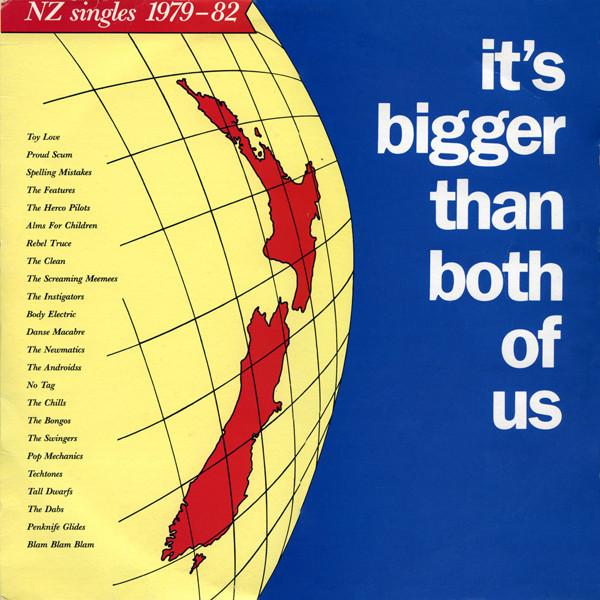