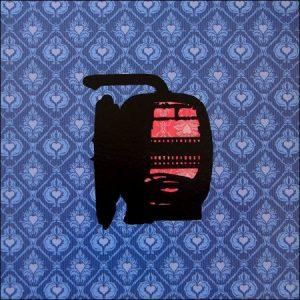 The Enright House have produced a luscious polished product in their debut album, A Maze and Amazement. To most, the band is probably best known from touring with A Low Hum, who happens to be the label responsible for this release.

The album is like a complex and emotional soundtrack, opening with the beautiful and floating “Scattering the Sun like Gunshot”. At 7 minutes its almost all instrumentally driven with the vocals not appearing till 5 minutes into the song, and they don’t dominate, simply add a layer of sound to the already rich soundscape.

The electronic characteristics of A Maze and Amazement remind me of Postal Service with a hint of Sigur Ros at the beginning and end of the album. It seems the middle tracks rely heavily on sampled vocal elements. Aside from the opening track the standout song would be “On the banks of the Rhein”. The album is a rich textural tapestry which will keep you company on the long winter nights.